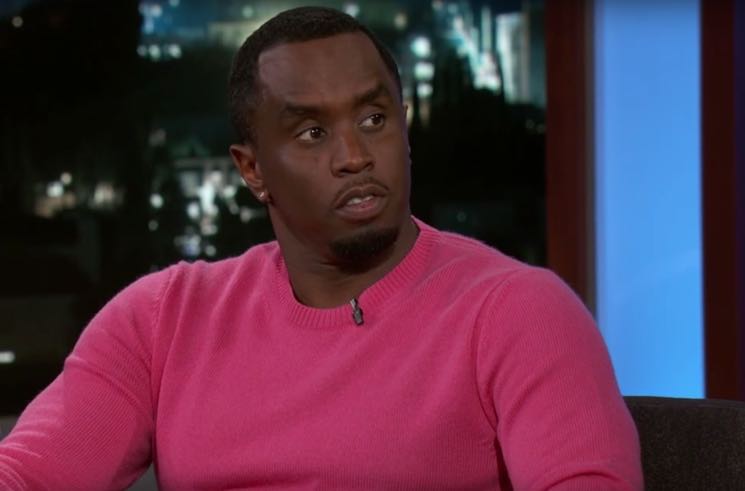 The man born Sean Combs — known to fans as Puff Daddy, P. Diddy or just Diddy — has clarified his latest name change. And sorry to bring this back up, but he says his name is now ficially Love, despite specifically saying it wasn't.

Back in November, Combs revealed that he was changing his name to "Brother Love," but then quickly backtracked on the announcement and said that he was only joking about the name change.

Now, though, the hip-hop mogul has once again publicly announced a name change and christened himself "Love."

He appeared on Jimmy Kimmel Live! last night (January 3) and clarified that the name change has, in fact, stuck.

"I never went back to Diddy," he said. "I made an edit from Brother Love, since I'm already black, to just Love. The Brother seemed redundant. And it's working out great. Who doesn't love Love?"

Kimmel then addressed the rapper as "Love Combs," to which he replied: "No, just Love… I've un-retracted the retraction, and I've taken the Brother f the Love, and I'm just Love."

He continued, "You can call me by the other names. It's just an evolution my soul and my vibration. I'm Diddy, but during the days that are really, really good, I'm Love — which is all the time."

Speaking love, he also went on to declare his love for Motts applesauce. Watch the segment from Jimmy Kimmel Live! below.