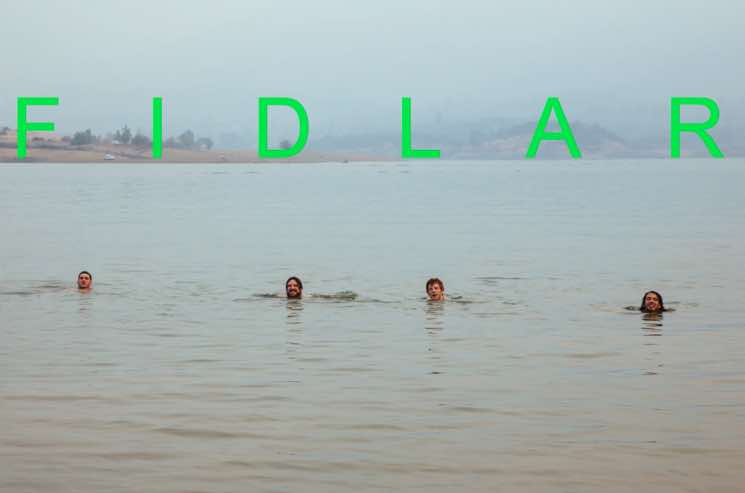 Los Angeles punks FIDLAR haven't delivered fresh material in a while, but that's about to change. The band have kicked f 2018 with a fresh take on a Nirvana oldie, sharing a cover "Frances Farmer Will Have Her Revenge on Seattle."

The tune originally appeared on Nirvana's In Utero, and while FIDLAR don't stray too far from the source material, they have complemented their shout-y take on the track with some sneakily NSFW visuals.

Listen to the cover "Frances Farmer Will Have Her Revenge on Seattle" and check out the accompanying visuals below.

FIDLAR's last LP arrived in 2015 with Too, and they are reportedly at work on the follow-up.