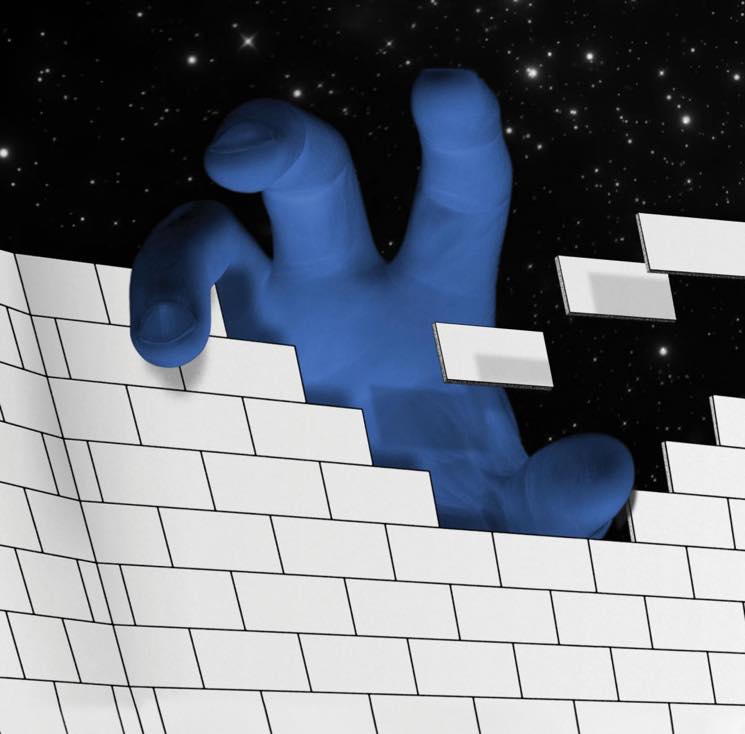 As promised, Jack White has released some new material today — but fans are in for an extra surprise, as the musician has unleashed not one, but two new tracks. He's also confirmed that his next solo record is, indeed, titled Boarding House Reach.

An ficial release date for the full-length album has yet to be revealed, but the aforementioned tracks are being treated to a single release. It's currently available on seven-inch vinyl here Third Man Records.

Stream the two new tunes below, where you can also watch the freshly unveiled music video for "Connected by Love."