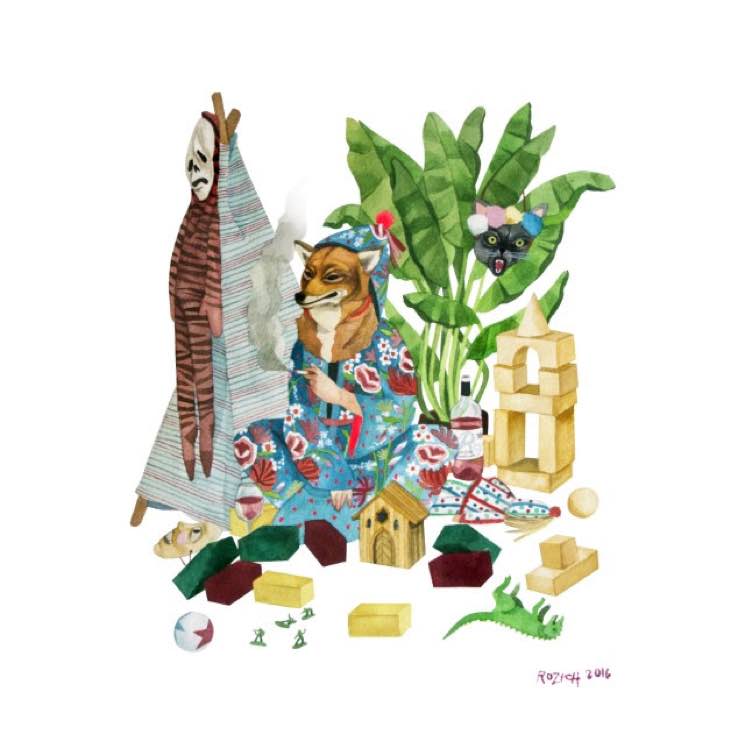 Look Vibrant have revealed plans for the debut full-length record. Titled The Up Here Place, it will be self-released on March 23.

Songwriters Matt Murphy and Justin Lazarus initially met as child actors in Toronto, but their latest musical fering was written over two years in Montreal when both guys were attending university.

The upcoming record hears the band finding a happy medium between the bubbly indie pop 2015 EP Only Qualms and the band's subsequent ventures into the realm pure noise music.

According to a press release, The Up Here Place explores "naive ambition, the constant need to reach ever growing heights, and the inevitable sharp drop that comes in its wake."

As for the title the record, Murphy said it references "that illusory point stability, where every moment your day falls smoothly into place, and nothing feels arduous or hopeless."

The band have fered up a point entry to that place with lead single "My Nerves." It arrives with an accompanying music video that features the band sitting through a strange candlelit party, complete with Cheetos, cake and Cheerios.

Scroll past the tracklisting for The Up Here Place to watch the video for "My Nerves" below.

The Up Here Place: