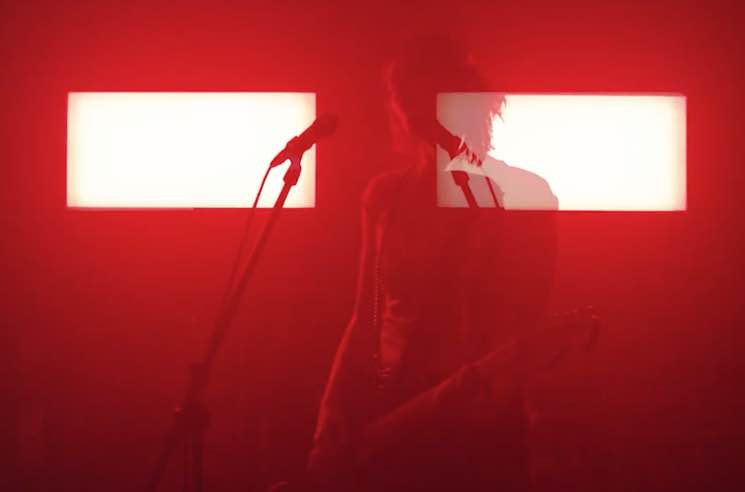 The Distillers broke up back in 2006, but it seems like a reunion could be in the cards for the Brody Dalle-fronted punk band.

The group have launched a new Twitter page, and this morning, they dropped a mysterious video trailer that seems to hint at the return the band.

There's no ficial word yet on what we can expect from the dormant band or when it might arrive, but you may as well go ahead and get your hopes up by watching the teaser video below.

The Distillers' last studio album, Coral Fang, was released in 2003.