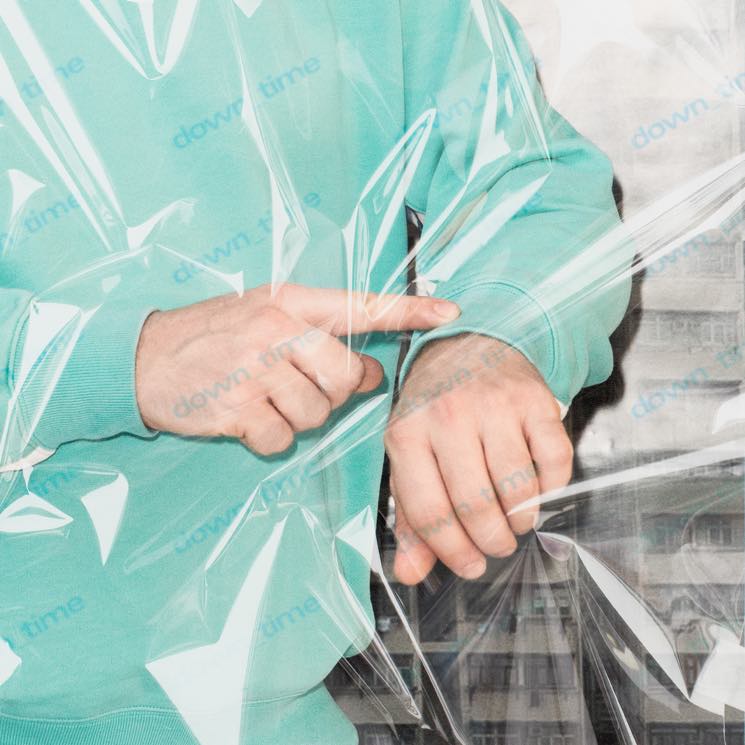 Montreal electro-pop two-piece Young Galaxy released Falsework back in 2015, and they're ready to reveal the followup. Titled Down Time, it marks the band's first fully independent LP, and it will arrive their own imprint on April 6.

Down Time was created as an intentional statement independence, pushing back against the "exploitative, conservative nature" the industry, and projecting the duo's "punk spirit" against a cultural backdrop f "isolation, corruption and despair," according to a press release.

"In immersing ourselves in a kind daily labour that brings about questions whether we've gone far enough, left out enough, left bare enough, said too much, sweated enough, bled enough, I think we are putting out into the world powers and vulnerabilities that could be the balm, or even antidote to it," the band's Catherine McCandless said in a statement. "The music industry needs it, politics need it, people need it. It's love and sex and comfort and blood and unity amongst seekers on the outside what seems to be an absurd and lonely state normalcy currently."

The first sample the record arrives with lead single "Under My Wing," which Young Galaxy describe as being "about the failure capitalism, the isolation suburbia, and the drive to discover sensuality, connection, and a spark life in the face despair."

It marks the first new material from the band since last year's one-f singles "Stay for Real" and "Elusive Dream."

The band have also mapped out a string upcoming North American tour dates. Scroll past the upcoming shows to give "Under My Wing" a listen down below.