Brooklyn venue Elsewhere continues to expand its ferings with a new event series dubbed ELSEWORLD that promises an immersive atmosphere for long nights in the dance.

ELSEWORLD is Elsewhere's first signature monthly party series, which sees the venue fuse creative visions with immersive designers A. POP and DAVE & GABE. The series is expected to deliver "a vast psychedelic nightlife experience for the entire Elsewhere community, celebrating progressive visual art and design and the best in underground music."

To soundtrack the ELSEWORLD events, the club has locked in an array influential artists, including Helena Hauff, Juan Atkins and the Ladies LCD Soundsystem, each to headline their own night.

Find tickets to all ELSEWORLD events here and view the event flyers below. 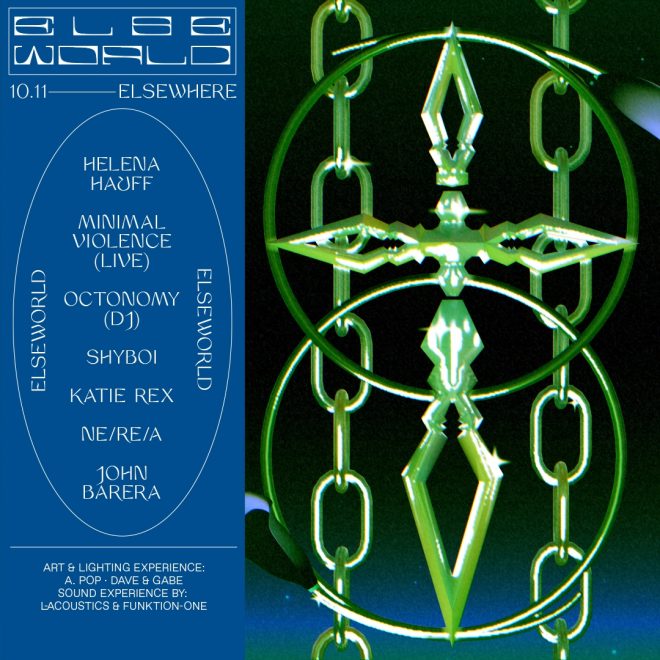 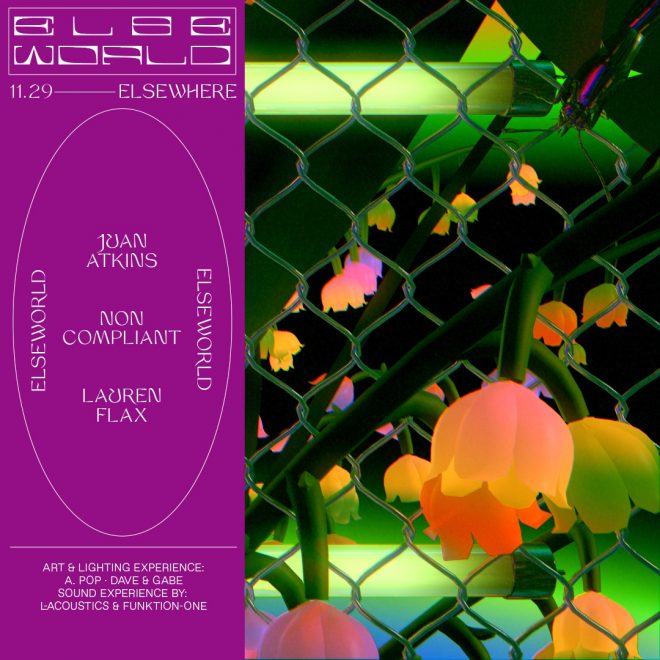 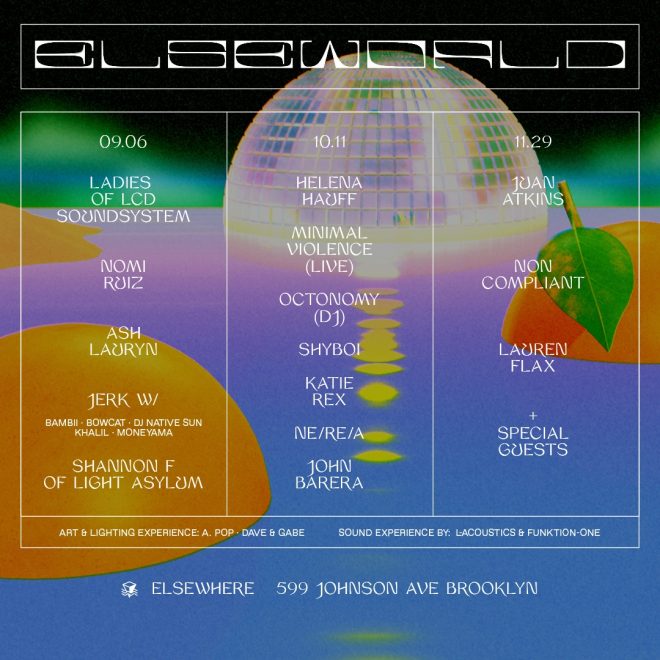 Astronaut to become the first person ever to DJ in outer space
Meet the vinyl fiend with the biggest record collection in Ibiza
Carl Cox: "Police used to tap my phone and intercept my van on the way to parties"
Get the best Mixmag direct to your Facebook DMs