Working Wednesday. We’re putting in that work, work, work SOHH why not get things going with Drake grabbing his suit and tie? Speaking big things, how about Apple possibly being down to buy Netflix? With Netflix still on your mind, should we be surprised it gave the green light for Will Smith‘s Bright sequel? All this coming up in SOHH Whatcha Think.

We’re already three days into 2018 but it looks like Drake is taking us all back to his New Year’s Eve night. Suit and tie Drizzy? Drake’s IG has the shots:

Is Drake better dressed up? Think Drake’s ready for an insane 2018? Is the 6 God still running rap? #SOHHWhatchaThink?

If you’re Team Apple, then you already know it doesn’t matter what comes out, as long as that iconic symbol is on the hardware, you’re buying. But would you be here for Apple owning Netflix? Original Apple programming on there? It could happen. Business Insider is on it: 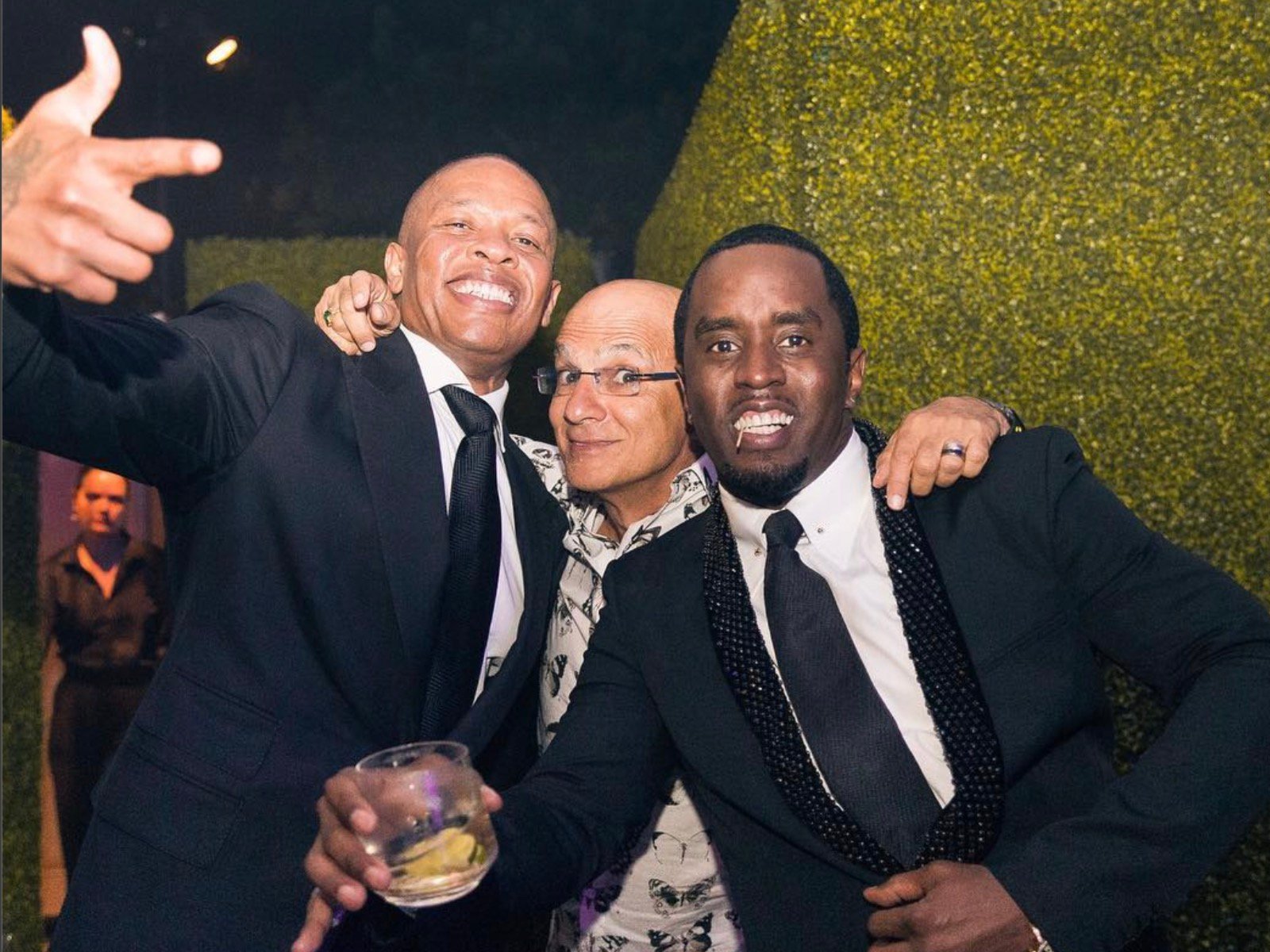 Could you see an Apple purchase? Do you like the chances? Would Android owners ditch Netflix out loyalty? #SOHHWhatchaThink?

Did you see Will Smith’s Bright movie yet? It had some serious mixed reviews but overall, fans loved it – just the critics cringed. Netflix realized the show has a strong future and is rewarding it. Twitter has the announcement:

Are you hyped? Is this a good move? It Netflix better than cable in 2018? #SOHHWhatchaThink?

That wraps it up for today. This is SOHH On The Spot giving you the scoop from your favorite gossip sites.