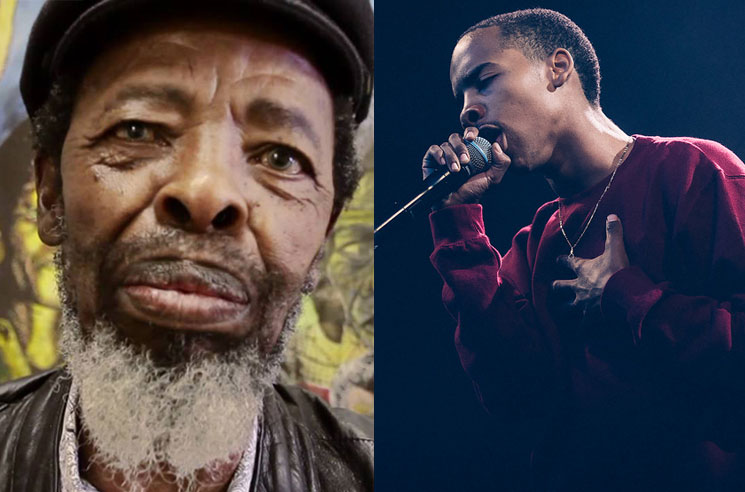 Keorapetse Kgositsile — South African poet laureate and the father Earl Sweatshirt — has died. He was 79.

Born in Johannesburg in 1938, Kgositsile began his writing career with local anti-apartheid newspaper New Age, contributing both reporting and poetry. He was also a vocal member the African National Congress, who urged him to leave South Africa in exile in the early 1960s.

Kgositsile then moved to the United States, earning an MFA in creative writing at Columbia University. He also released his first volumes poetry, titled Spirits Unchained (1969), For Melba: Poems (1970) and My Name is Afrika (1971).

Kgositsile returned to South Africa in 1990, continuing to work in politics and activism. He was named South Africa's poet laureate in 2006 and was awarded the country's Order Ikhamanga in 2008 "for excellent achievements in the field literature and using these exceptional talents to expose the evils the system apartheid to the world."

Kgositsile was heavily influenced by jazz music, with his poem "Pro/Creation (for Pharoah Sanders)" appearing in the liner notes Pharoah Sanders' 1971 LP Thembi.

Concerning his son's career, he told The New Yorker in 2011 that he hadn't heard any Earl or Odd Future recordings. "When he feels that he's got something to share with me, he'll do that...And until then I will not impose myself on him just because the world talks him," Kgositsile said at the time.