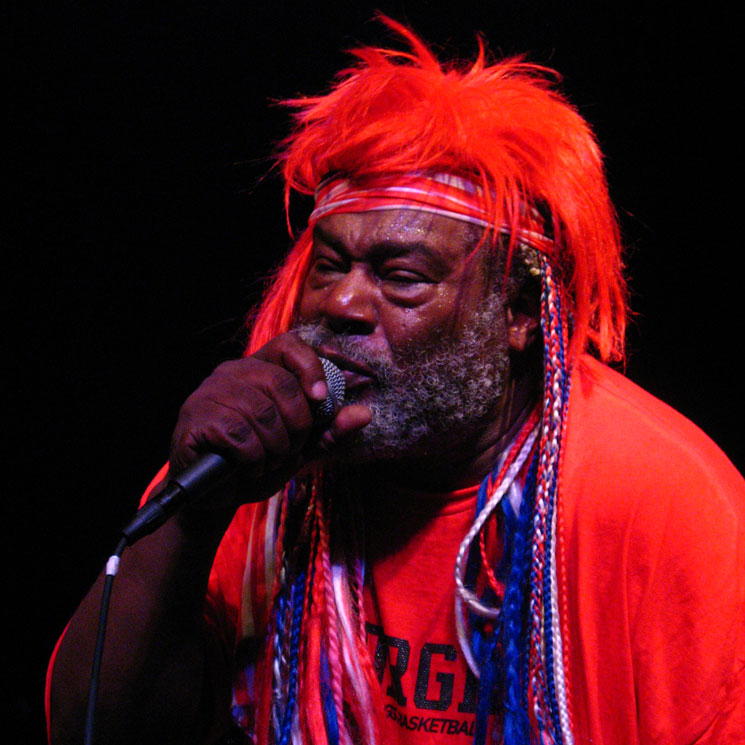 In a career spanning over 50 years, George Clinton has undoubtedly seen some funked-up stuff. Today, listeners got to ask him all kinds questions during a AMA, and the Parliament-Funkadelic bandleader had some fond, though perhaps hazy, memories Toronto.

user ACCBiggz asked Clinton about his time on the set 1994 comedy PCU, which was shot almost entirely in and around the campus the University Toronto. As Clinton recalled, "Everybody on the set was fucked up. Toronto had the best weed around. Fuck the beer."

The film, directed by Hart Bochner, featured Clinton and Parliament-Funkadelic performing at a university party. Taking the filming location into consideration, we're willing to be Clinton and company were served only the finest suds that our country's biggest brewers had to fer at the campus bar.

Clinton last hinted about working alongside Kendrick Lamar and Flying Lotus on new material back in 2016.