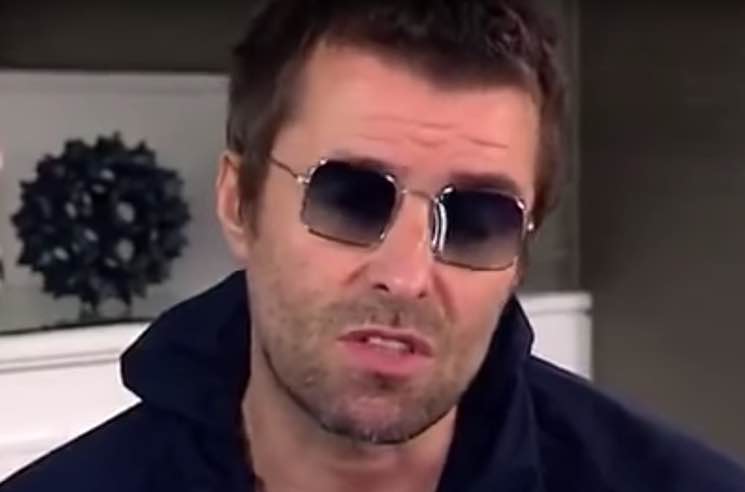 Former Oasis frontman Liam Gallagher's dysfunctional relationship with his brother Noel has been public knowledge for years now, but the singer has just opened up about his approach to parenting his own kids.

Appearing on Australian morning show Sunrise, the rock'n'roll star was asked how he goes from being a hard-partying rock'n'roll star to a responsible dad, and he replied: "I haven't got a leg to stand on."

He added that he just lets them "get on with it," putting on his dad voice to add, "I'm going on tour, do what you want!"

"'Don't be fucking fighting,'" he went on, before imitating his kids' response, which was, once again, "Whatever."

Gallagher did note, however, that because his "colourful life," his kids do feel comfortable coming to him if they ever get into any trouble their own — rather than "some guy with a tie who doesn't get up to much."

The interview ended with host Edwina Bartholomew asking about his ongoing feud with Noel. Liam admitted their mom isn't very pleased about it, but in a classic youngest child move, he added, "If anything, he should know better because he's older than me."

Watch the full interview clip below.