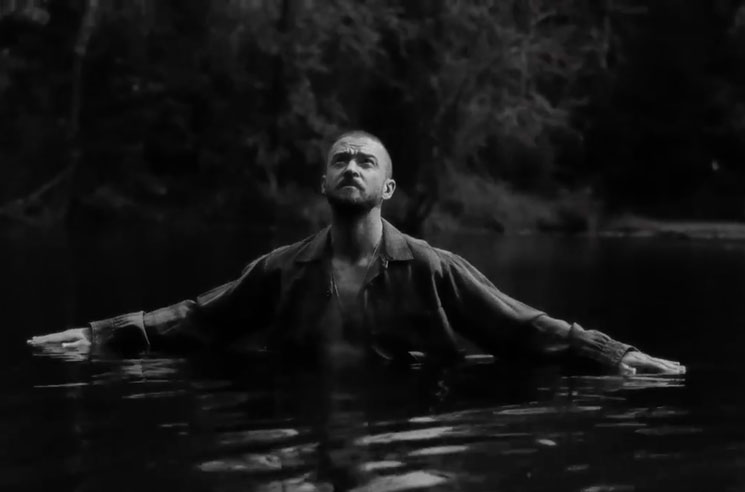 Nearly five years removed from delivering his two-part 20/20 Experience project, Justin Timberlake has lifted the curtain on a follow-up effort.

Taking to Twitter today (January 2), Timberlake revealed that a new LP titled Man the Woods is set to arrive February 2. An accompanying teaser clip finds him noting the album to be inspired by "my son, my wife, my family, but more so than any album I've ever written, where I'm from."

The video also finds Timberlake running through cornfields and snowy plateaus, wading into a lake and in the studio with Pharrell Williams. Timberlake's Twitter post also hinted at the arrival further details this Friday (January 5).

Timberlake is set to play the Super Bowl Halftime Show two days after Man the Woods sees release. Find the teaser clip below.