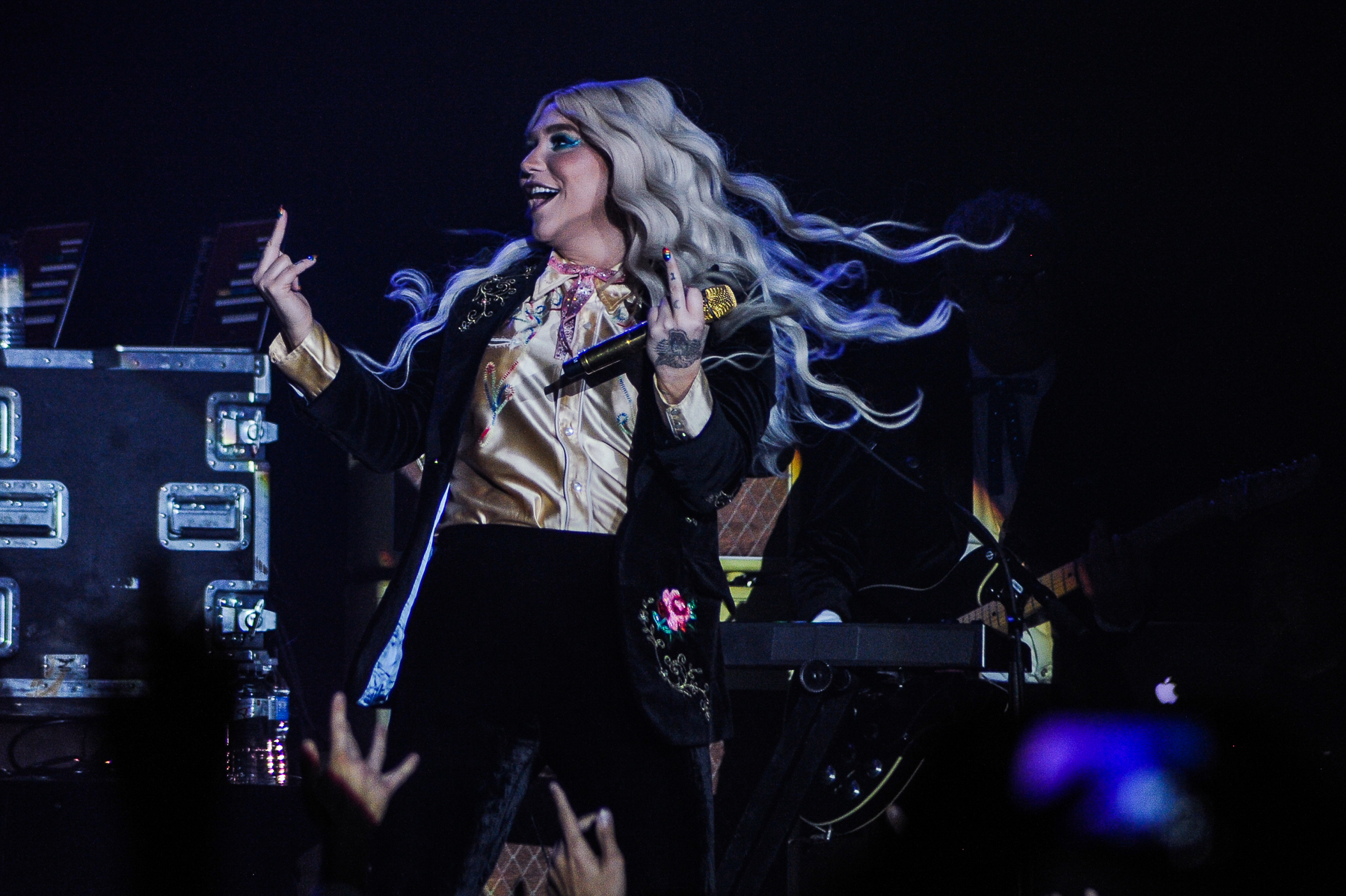 The 60th annual Grammy Awards will be handed out later this month during a star-studded ceremony, and a few more big names have just been added to the list the evening's entertainers.

SZA and Kesha have both been added to the roster live performers for the event, which will take place on January 28 at Madison Square Garden in New York City.

Also added to the roster are Bruno Mars and Cardi B, who will presumably perform their recent "Finesse" remix collab.

Logic, Alessia Cara and Khalid will also re-team on the Grammys stage to deliver "1-800-273-8255" with a special tribute to suicide attempt and loss survivors.

Finally, Luis Fonsi and Daddy Yankee will also perform — though there's been no ficial announcement about a guest feature by "Despacito" remix collaborator Justin Bieber.

The show will be hosted by James Corden, and will be broadcast live on January 28 at 7:30 p.m. EST. Revisit the full list nominees here.