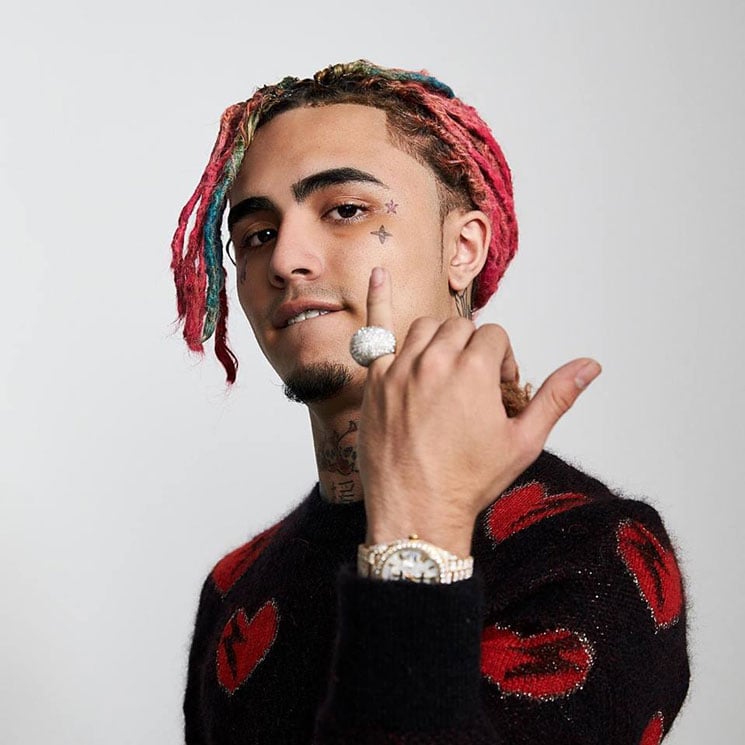 Lil Pump and his camp have voided the rapper's contract with Warner Bros. Records on the grounds he was underage upon signing the record deal, effectively now making the rapper a free agent.

The rising rap star, born Gazzy Garcia, was only 16 when he signed with the label, and sources tell Billboard that lawyer John Branca recently nullified the deal with Warner Bros. due to underage signing, in addition to the contract not being certified by the court.