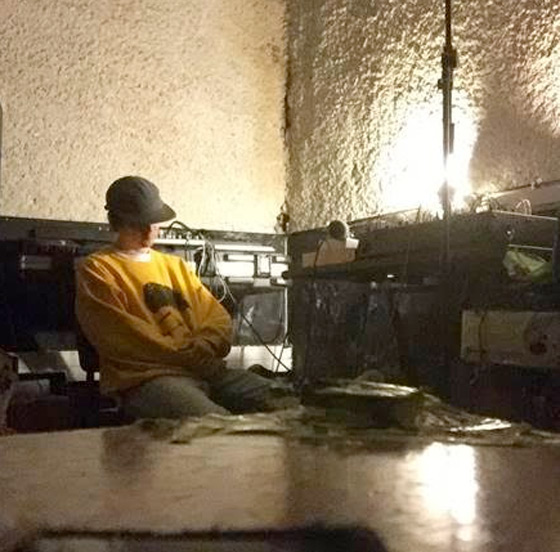 Animal Collective member Panda Bear has announced a tour in support his new vinyl-only release A Day with the Homies.

The tour will begin in April over in Manchester, but it will soon make its way to the U.S. and eventually Canada for a show in Toronto on May 2. Along the way, Panda Bear (a.k.a. Noah Lennox) will be joined on all the North American shows by fellow AC bro Geologist.

You can see the full schedule down below.

As previously reported, the A Day with the Homies EP will arrive as a vinyl-only 12-inch on January 12 Domino. It recently made Exclaim!'s list our most anticipated albums 2018.